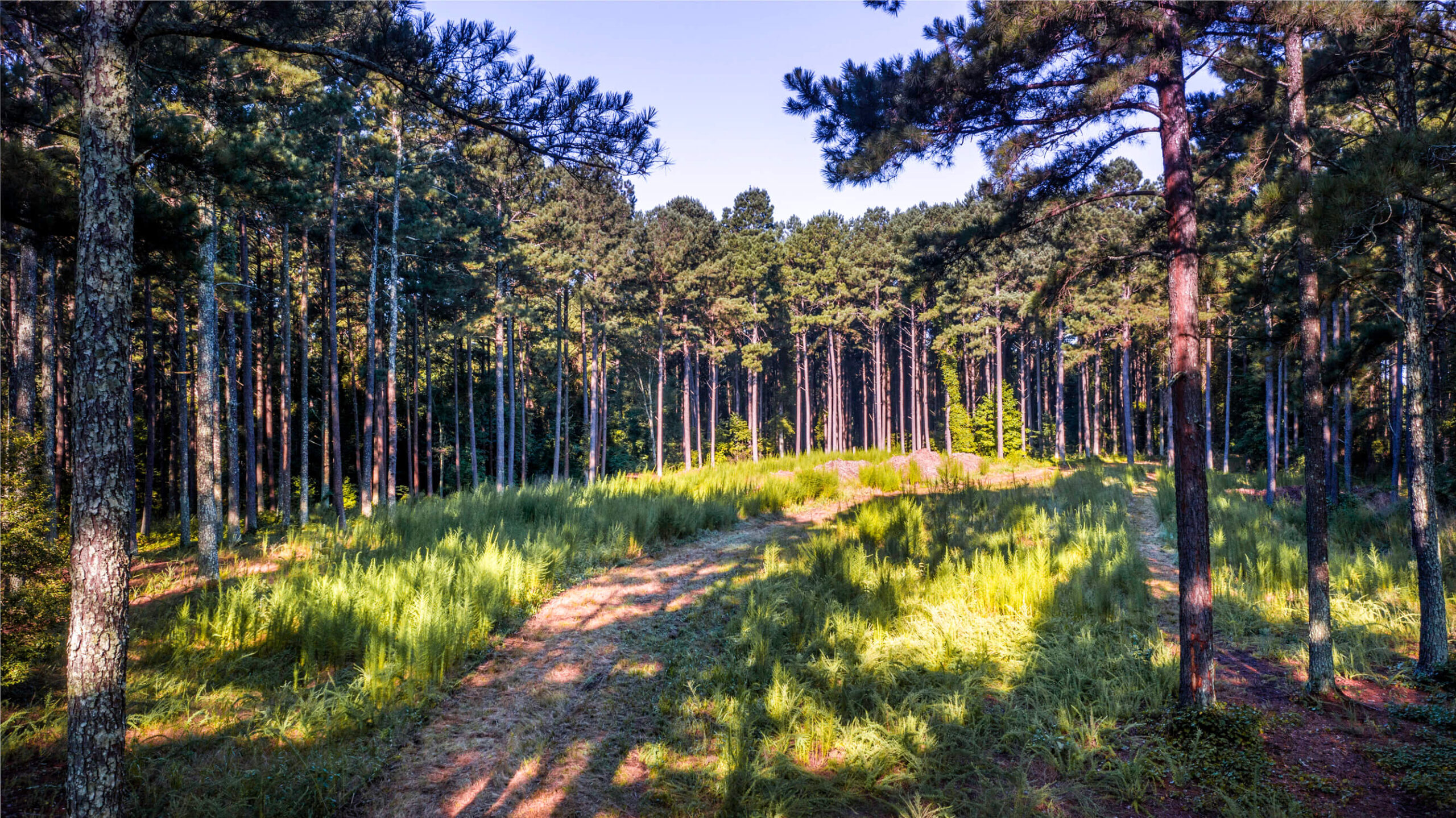 On February 24, Rowen Foundation announced the convening of the Gwinnett Community Advisory Task Force to contribute to the creation of Rowen. The Task Force is charged with identifying opportunities for Rowen to best support, strengthen and partner with its surrounding public, private and civic stakeholders. The Task Force will be staffed by Rowen Foundation team members and will deliver recommendations to the Rowen Foundation Board of Directors to inform near-term initiatives and long-term goals supporting community priorities.

Mason Ailstock, president of the Rowen Foundation, will serve as the convener of the group. Task force members include:

Chairwoman, Gwinnett Board of Commissioners 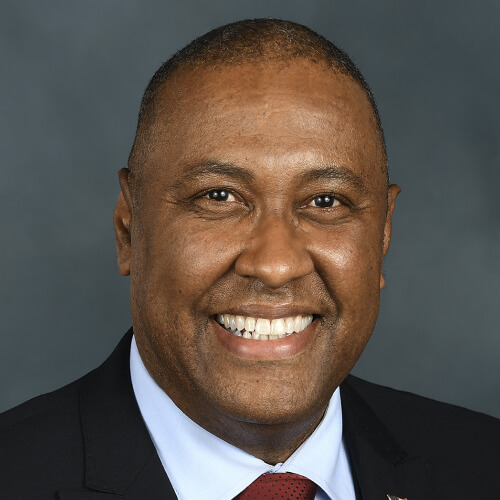 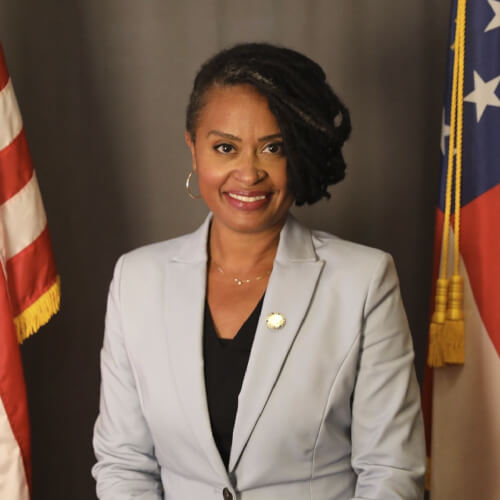 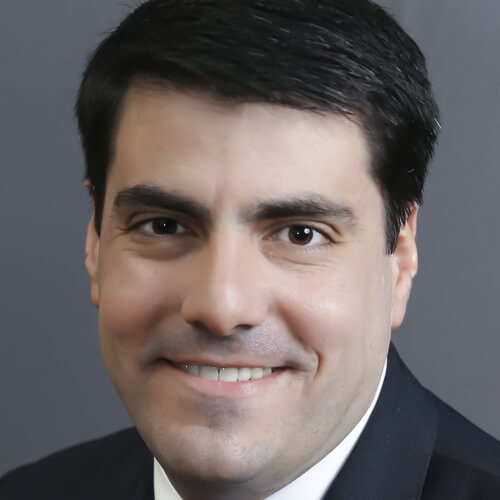 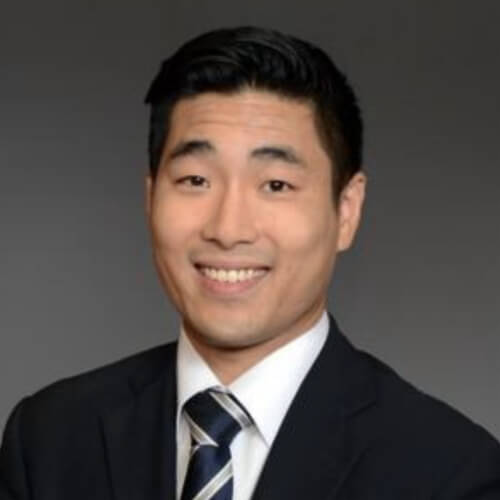 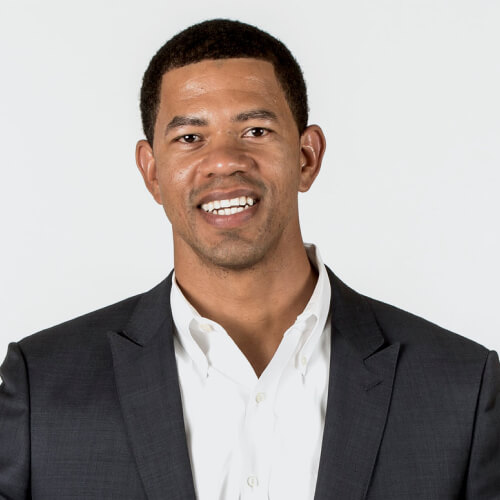 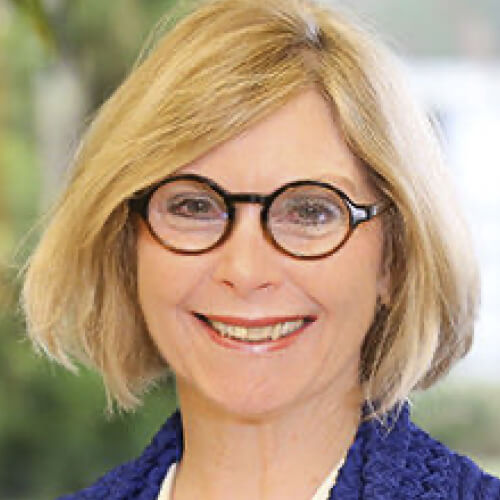 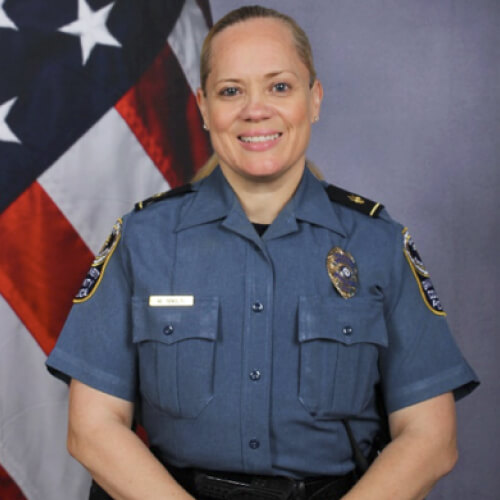 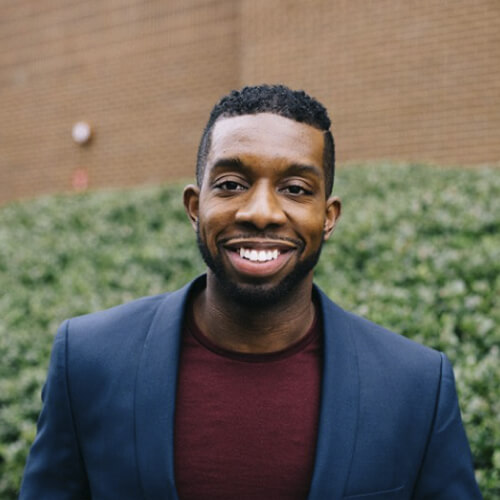 District IV Representative, Chair of the Gwinnett County Board of Education 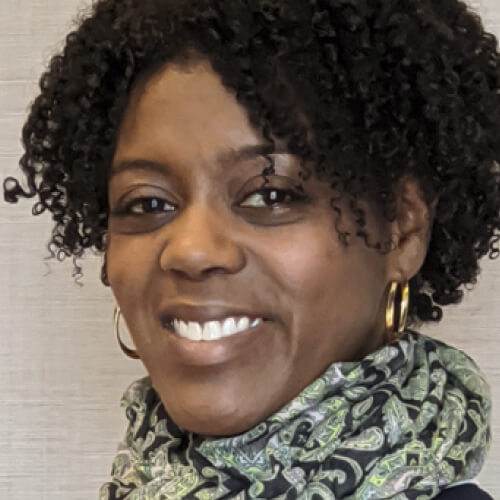 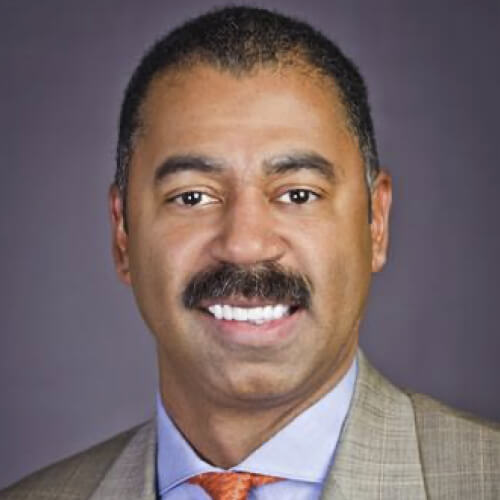 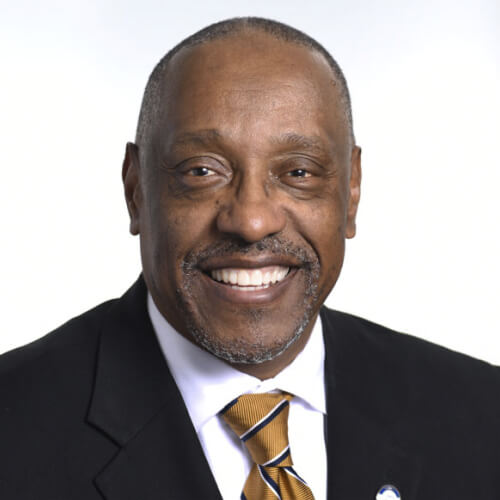 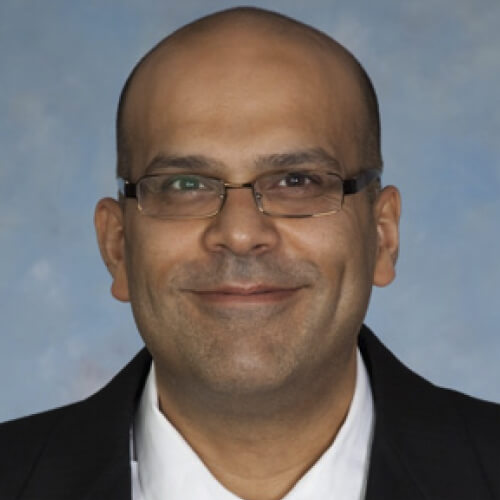 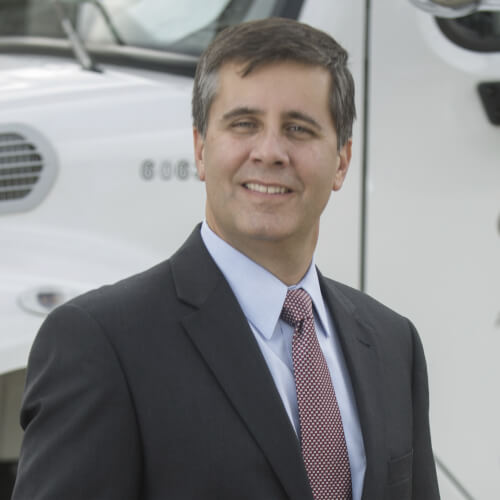 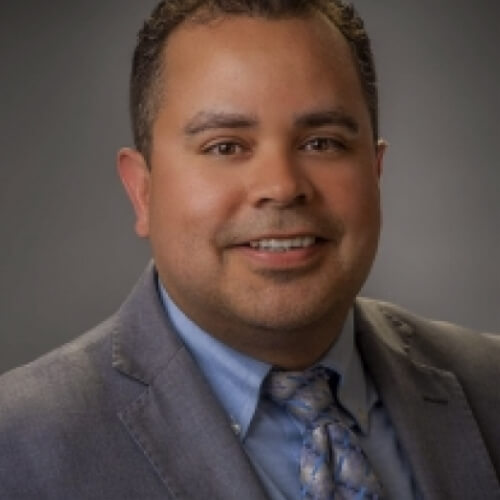 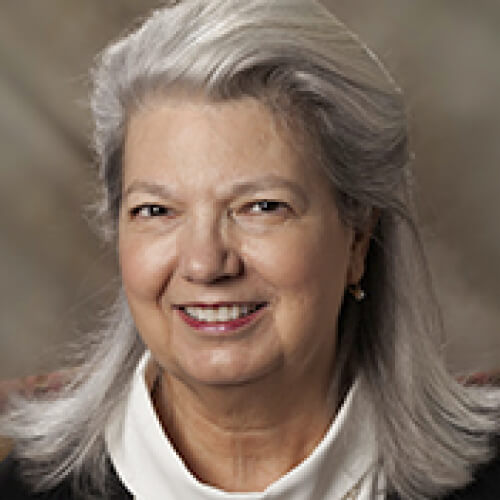 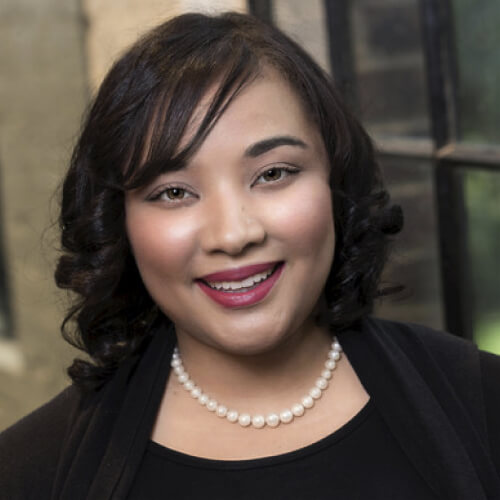 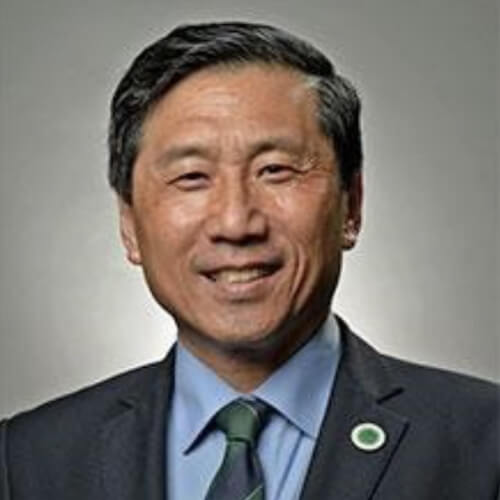