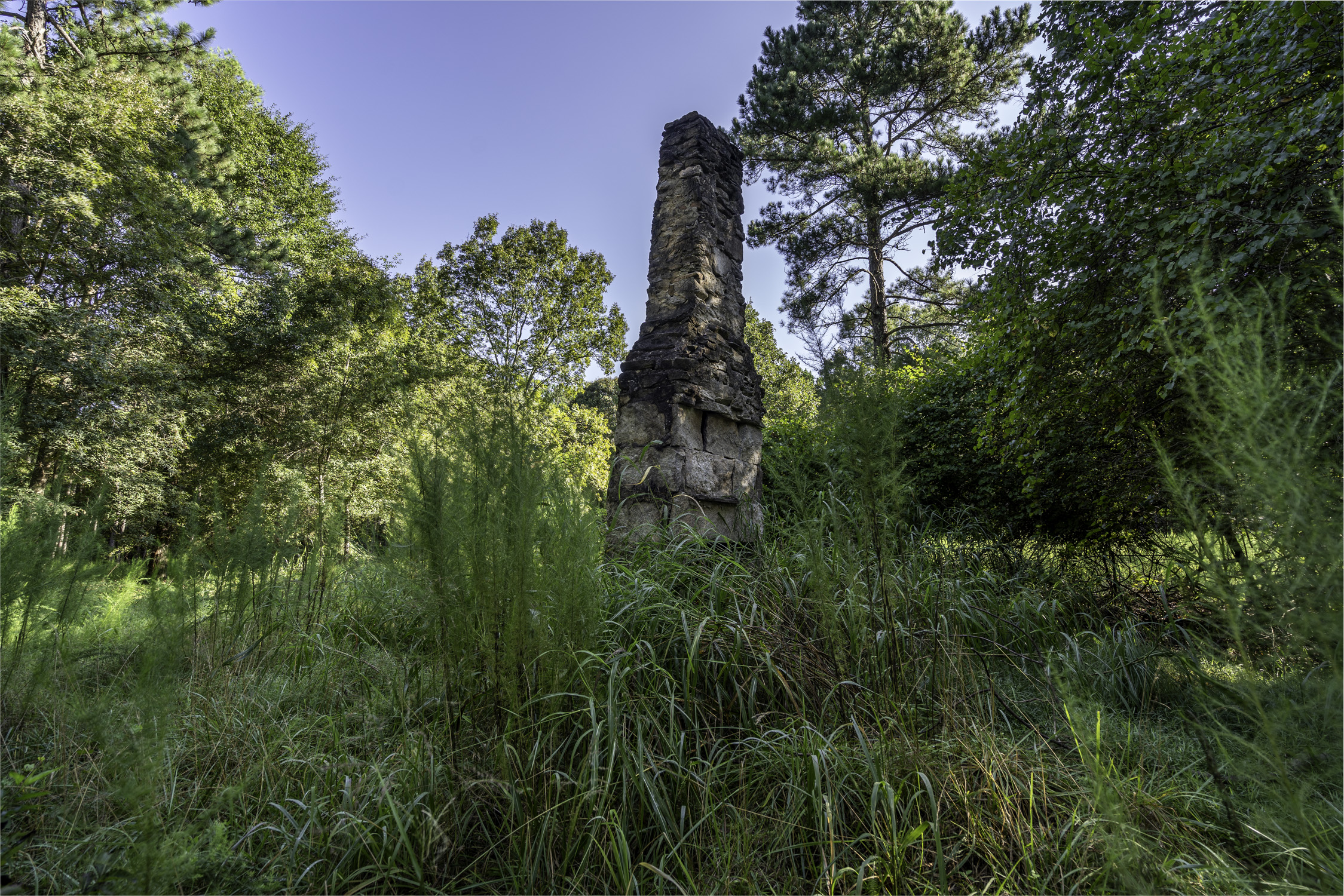 By Carly MirabileDecember 14, 2021No Comments

A team of researchers from the University of Georgia’s College of Environment and Design spent months earlier this year combing the nearly 2,000 acres in rural Gwinnett County that is the future site of Rowen.

The resulting study, called the “Rowen Historical and Cultural Report,” written by Dr. Mark Reinberger and Prof. Daniel Nadenicek, will help ensure that the Foundation, which manages the project, will carefully honor the history of the site as it plans its future.

The Rowen Foundation engaged the College of Environment and Design to honor two of the community’s core values, stewardship and sustainability, while providing a full picture of the site’s significance to Georgia history as planning began for the project. The report also allows the Foundation to understand the evolution and impact of Rowen’s programmatic drivers – agriculture, medicine and the environment – on the land over past generations.

The report’s research and recommendations will be used to preserve, enhance, and celebrate the site’s historical and cultural features. These features include historic sites and features, remnants of past historic structures, remains of an historic mill, and two historic homes, along with preservation of the site’s landscape features and one of Gwinnett’s oldest dirt roads.

The report’s findings have also been layered into a multi-faceted analysis of the site – including sensitive environmental areas, tree canopy, waterways and others – that inform intensity, density, roadway design and areas of the site that may or may not be developed over the project’s more than 50 year buildout.

Additional findings from the report emphasize the importance of existing structures and environmental points of interest such as connection to the Apalachee River and natural walking trails.

Reinberger and Nadenicek worked with three graduate students from the college to conduct the research. The team was joined by Dacula native Caroline Hinton and utilized resources from the Gwinnett County Historical Society.

The Rowen Foundation will use this information, along with various other environmental studies and the previously published Gwinnett Community Advisory Task Force recommendations to ensure its future development has a minimal impact on the historic resources found on the site and honor the legacy of this land.

The full report can be found here: Rowen Historical and Cultural Report