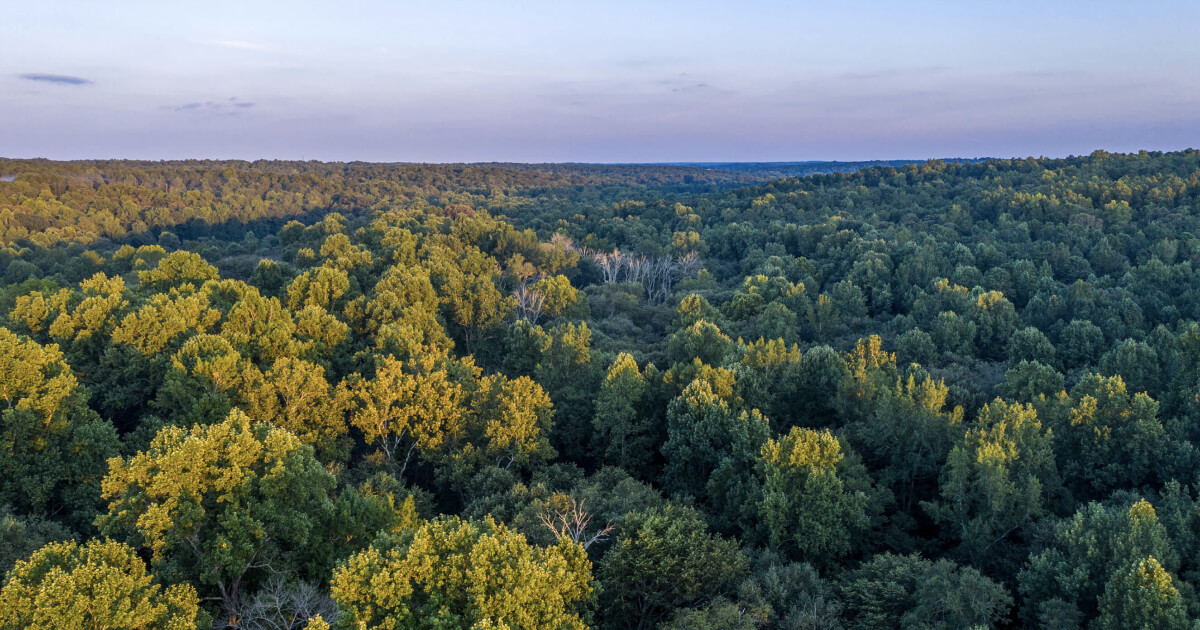 Global destination will house researchers, Fortune 1000 companies and entrepreneurs, generating up to 100,000 jobs by full build-out

ATLANTA (Aug. 25, 2020) — Gwinnett County and the state of Georgia today announced Rowen, a new, nearly 2,000-acre knowledge community in Metro Atlanta, which will include a combination of offices, research facilities, public spaces and residences that its leaders expect will eventually be a global destination for advanced research and discovery.

Planned to encourage the convergence of innovators, ideas and inspiration to solve the problems of the future, Rowen will bring together public institutions and private industries to catalyze talent and technology in three focal areas: agricultural, medical and environmental sciences. The accessible, networked, walkable community will provide a new way for individuals to live, investigate, collaborate and uncover scientific advancements with the potential to impact lives.

“With its deliberate focus on three of our state’s historical economic drivers and areas of expertise — the environment, agriculture and medicine — Rowen is primed to launch a new chapter of discovery that will enrich the lives of not just every Georgian, but of people worldwide for generations to come,” said Georgia Governor Brian Kemp. “Our state is uniquely positioned to serve as the home for this novel approach to innovation and the high-quality jobs it will create.”

The community will be located on nearly 2,000 carefully maintained acres (809 hectares) of rolling forest and pasture in northeastern Metro Atlanta, with environmental stewardship guiding each step of its planning. Inspired by a diverse array of national and international research parks and innovation districts, the Rowen Foundation hopes to establish new, global best practices in sustainable, zero-emission strategies during both the development and operational phases of the project, weaving natural beauty into each element of the design to create an unforgettable sense of place. Much of the site will be left in its natural state.

“We envision a place the world hasn’t quite experienced before but deeply needs, particularly as we take on challenges like pandemics,” said Sachin Shailendra, board chair of the Rowen Foundation. “A place where 100-year-old oak trees will inspire 25-year-old innovators. Where young parents can take their children to engage with nature. Where diverse residents, researchers, entrepreneurs and visitors will have their professional, cultural and even entertainment needs met.”

The Georgia location was selected for more than just its unique landscape; it is also equidistant from Atlanta, Athens and Gainesville, Ga., which have a collective GDP of $405 billion and together offer one of the nation’s most educated and diverse workforces. Located in eastern Gwinnett County, Rowen will benefit from its location in the most diverse county in the Southeast, where more than 25% of the population was born outside the U.S. Gwinnett is known internationally for its streamlined, efficient government and its award-winning public services. An easy drive from more than 50 Fortune 1000 headquarters and within one hour of more than 50 research and educational institutions, Rowen is a natural economic hub for the Southeast, U.S. and world. The location has over two miles of frontage on each side of Highway 316 and is an easy drive from Hartsfield-Jackson International Airport and Interstate 85.

Thoughtfully planned to maximize job creation, Rowen is projected to generate 18,500 jobs by 2035 and up to 100,000 jobs at full build-out, while pumping $8-10 billion into the U.S. economy annually. The project will be run by a nonprofit foundation to ensure that the mission of Rowen remains in service to the public and is diligently executed over time. No state subsidies or tax breaks are being sought at this time.

The word “rowen” refers to a second growth of grass or hay and, in this case, symbolizes property that has been carefully cultivated for decades to provide sustenance for those who live there and the community around them. As its name implies, Rowen will be the “second harvest” on this site, bringing forth ideas and innovations that will drive a new economy for generations to come.

Currently in the planning phase, construction of Rowen’s initial infrastructure is planned to begin in the next 12-24 months.

Proposed for nearly 2,000 carefully preserved acres along Highway 316 in Gwinnett County, Ga., Rowen is a visionary knowledge community that will bring together entrepreneurs, researchers and innovators at the intersection of the Atlanta, Athens and Gainesville metropolitan statistical areas and more than 50 research and educational institutions. A new multi-use concept designed to foster discoveries in agricultural, medical and environmental sciences, Rowen will build on the land’s rich history of thoughtful environmental stewardship, while changing the economic and social trajectory of Gwinnett, Georgia and our nation for generations. For more information, please visit www.rowenlife.com.

Rowen Foundation is the independent, mission-driven, not-for-profit entity leading the planning and visioning of Rowen, a proposed innovation district in Gwinnett County, Ga. With its mission to be a catalyst for education, research, innovation and transformation, the foundation is responsible for project leadership and operations to ensure the long-term vision for Rowen is never compromised.